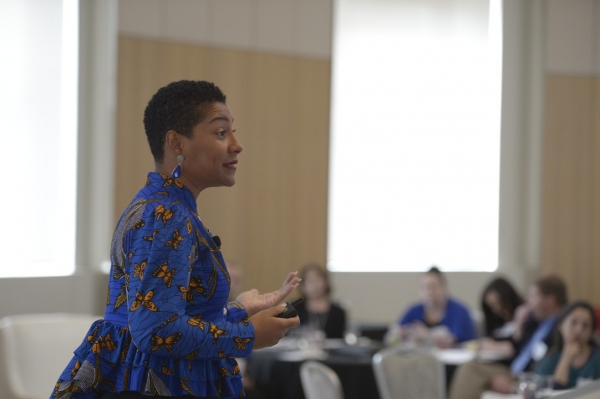 Last week at the Public Sector Social Media Conference in Ottawa, I presented to a group of social media professionals working in agencies across the Canadian government.

I spoke about three major trends that we at Hootsuite think are important for governments to focus on in the near future. The one trend that sparked the most discussion was the increasing use of social media for recruiting new employees.

Click here to watch a short recap video of my talk.

In the United States, between 30 - 40 percent of government employees will retire in the next 5 years. With Canada’s aging population, I suspect we will be experiencing a similar brain drain in our public sector. Which means, we are faced with the daunting task of hiring a whole new group of people - in a whole new way. Government agencies can no longer use their social media feeds as digital notice boards, posting links to jobs and hoping someone will apply. Social media provides a vehicle to reach a wide number of very specific kinds of people.

This raised the issue of diversity hiring and the ethics and challenges of advertising jobs to specific ethnic groups. Agencies want more diversity but they run the risk of being criticized for unethical targeting -  excluding one group while trying to include another. One participant shared that when they use images with diverse people alongside recruitment posts they often get a lot of negative comments from white people saying they feel excluded. Another participant shared that their agency could easily be subject to an Access To Information request by a member of the public, forcing them to reveal any online targeting methods, which could be misinterpreted as a human rights violation.

I offered two solutions, and one of them actually has nothing to do with social media.

The easy solution is finding influencers from those ethnic communities to help spread the word that your agency is looking for qualified diverse hires. 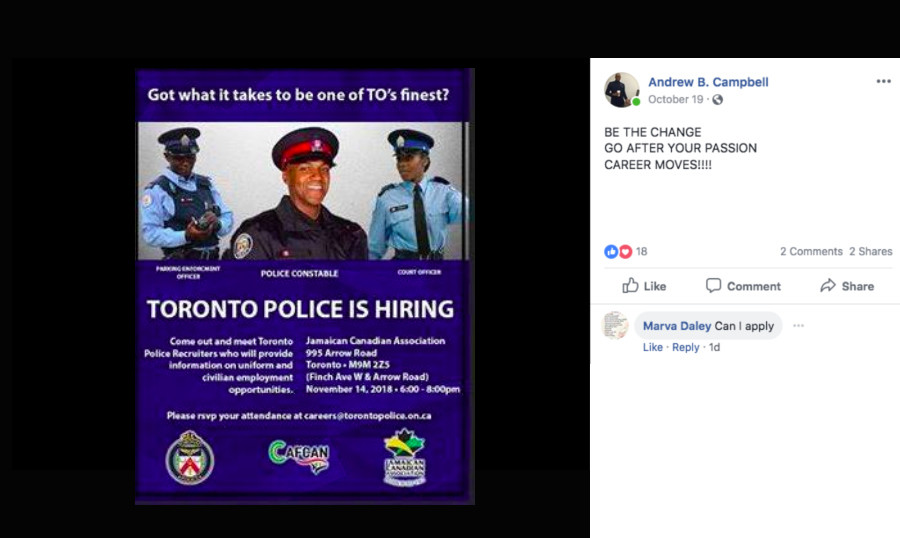 But the more difficult solution is actually getting into those communities and building trust, allowing them to feel like working at your agency is a real option for them, and that it is a place they will feel included and treated fairly.

It means sponsoring groups like Tech Spark Canada; a leader in creating diversity in technology through education. It means spending money on ads in ethnic media outlets, and consulting them on the best ways to reach their community. It means attending ethnic events where you just might find the perfect candidate. It means creating mentorship programs within your agency that open the door to potential employees who may have never considered a career in that field.

The inability to use targeting methods on social media channels should not prevent government agencies from being able to reach diverse groups. But it requires more than a few tweets with pictures of diverse people. It requires an intentional brand strategy that has diversity at the forefront and is backed up with an authenticity that cannot be created from behind a keyboard.

On Growing and Belonging. How I Became An Advisor To The Canadian Government

The Best Opportunities Show Up In The Places You Least Expect